The Access Foundation was set up in 2021 following the success and growth enjoyed by The Access Group over the previous decade.

While affiliated with the company in terms of its identity, The Access Foundation is a separate organisation, governed by an independent board of trustees and with its own objectives and goals.

The objectives of the Foundation are oriented around the following principles:

To support organisations who have as a key objective the mitigation of the digital divide, by making computing facilities, support and/or learning available to disadvantaged and vulnerable people.

To support charities who have been chosen or shortlisted as The Access Group charities of the year, past or present, with specific projects or activities they are passionate about.

To support charities who have a strong emotional connection with a member of staff of The Access Group (e.g. through support they or a close relative have received from the charity). In this case, we would expect the member of staff to be involved in the application process.

The Foundation aims to achieve this via a fund from which it awards grants to other charitable organisations aligned with the principles above.

We want to fund projects and activities which make a real difference to people’s lives in all the countries in which The Access Group operates.

If your organisation can make a real and measurable impact in one of the areas we are interested in, please apply for a grant below. 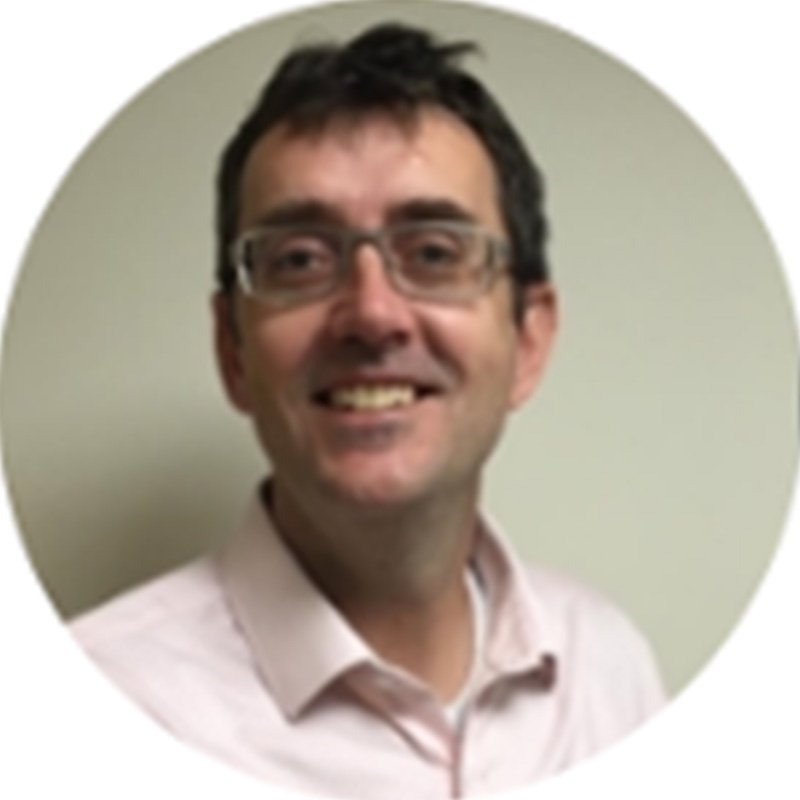 Rob graduated from Aston University in 1993 with a degree in computer science and founded a company called Armstrong Consultants with three fellow graduates from the same course. The company grew rapidly and became an Access Group company in 2008. Since this time he has held director positions within Access as well as his current part-time role working within the Cyber Security Team.

Rob says, “I have a passion for ensuring those who have been less fortunate than myself have access to the same opportunities I have had in my life. I am really excited to be a trustee of The Access Foundation and look forward to giving grants to organisations that will further our objectives.” 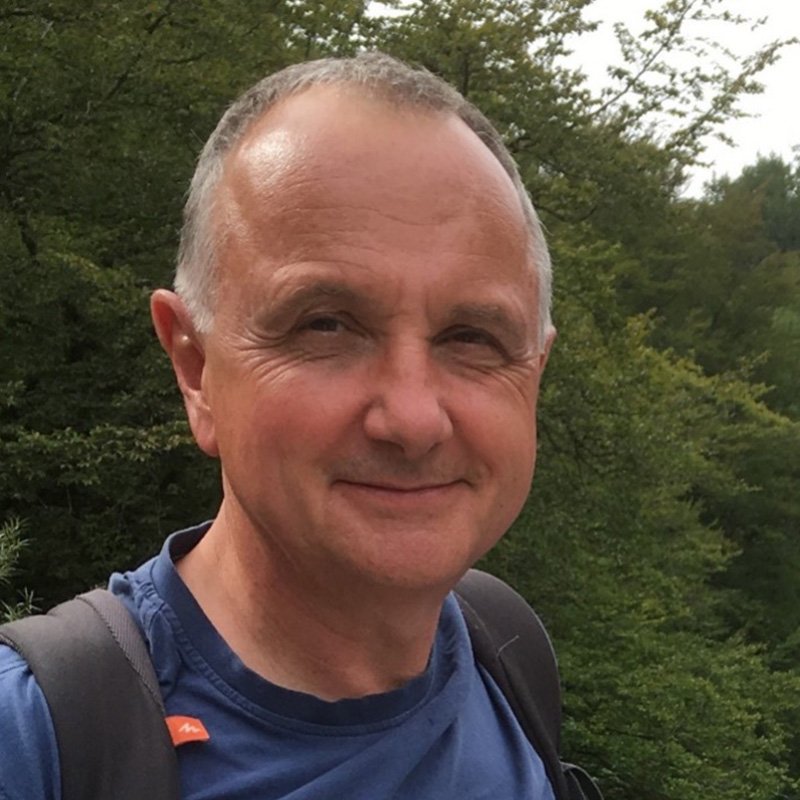 Kevin Misselbrook has worked in the software industry for over 33 years, 22 of which were with Access, predominantly as the Customer Services Director. During that time Kevin also worked with the accounting body the ICAEW as well as with industry bodies such as BASDA (Business Application Software Developers Association). His work at Access and these bodies included the promotion of the Green IT agenda as well as dealing with the impact of legislative changes on business software.

Kevin retired in 2019 and is now involved with a number of local charities and member organisations as well as The Access Foundation. 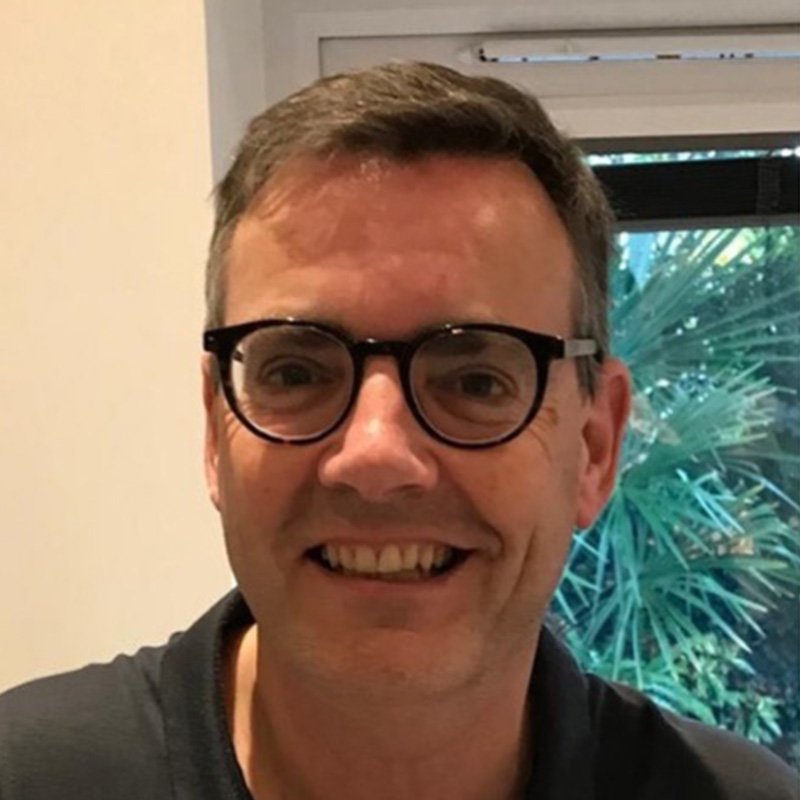 Ian graduated in 1986 with a degree in Industrial Economics and then qualified as a Chartered Accountant, spending a number of years in Corporate Recovery and Turnaround before joining Access in 1997. He became Access’ first Finance Director in 2000 and played a key role in growing the business every year during his 14 year tenure.

Ian left Access in 2011 when the company underwent a private equity-backed management buyout.

Since then he has held a number of CFO roles, primarily in tech businesses, and is currently CFO of a VC-backed business in the burgeoning electric vehicle sector.

He has assisted several charities to set up and get established and remains involved with two on an ongoing basis. 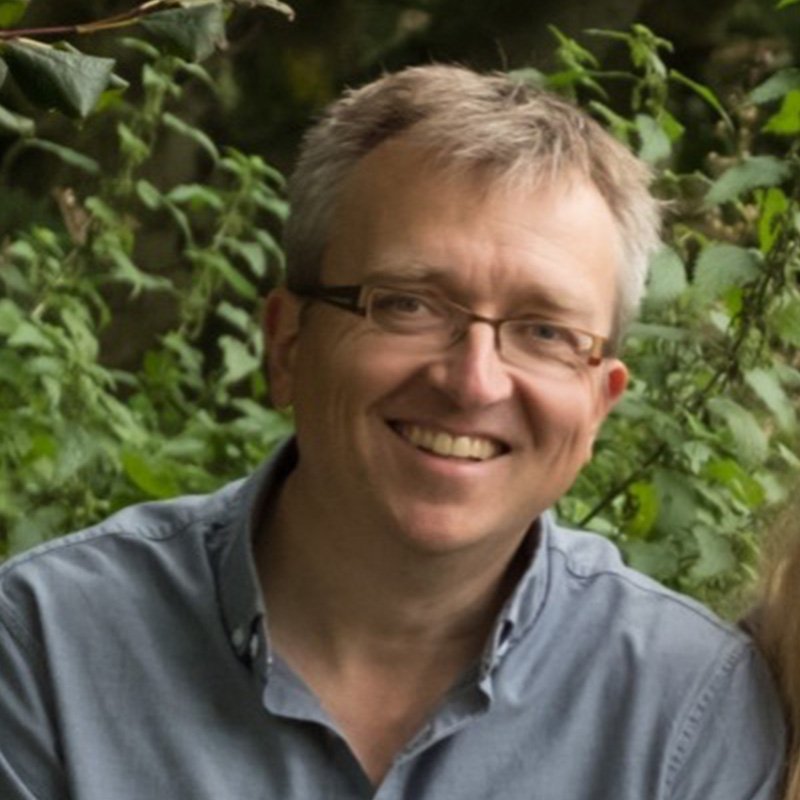 After an initial career in management consulting and corporate IT, Piers joined a company called Armstrong Consultants which became part of The Access Group in 2008. He formed part of the management team which launched a private equity-backed buyout of the company in 2011 and fulfilled a number of senior roles in the company before moving onto new challenges in 2018.

Piers now shares his time between running a fledgling internet music publishing business with his brother and supporting charities near his home in Cheshire. For one of these called The Joshua Tree, which supports families affected by childhood cancer, he fulfilled the role of CEO between 2019 and 2021.